Initiated by a recommendation the management of a medium-sized company asked us to take action in the search for a  sales professional. The issue was about high-tech products in need of explanation, and for doing that a study in electrical engineering was a vital condition. Unfortunately the company had to separate from the former job holder who had not been as successful as hoped for, although as an expert he was in perfect tune with the technical manager.
As neither the technical nor the commercial manager had an affinity  for the sales business, it was only logical the convince the management to upvalue the position. Finally a sales manager at eye level with the two chief executives was looked for, a kind of troika. In the end an ex manager could be found, who had gone quite a long way from his 'beloved' technique in the last decade and who was looking for nothing but a long term engagement in a smaller company.  A further intention was the opportunity to enter into a monetary obligation in the company at a later time.  This secondary thread could be taken up in addition to the main purpose, all the more because the technical executive had indicated before that he planned to retire in some years and possibly to transfer some of his company shares. All in all a brilliant symbiosis which left all doors open to both sides in the future.  The new sales manager has been on board for about two years, the company management as well as the staff have regained their optimism within their attractive branch niche, the enhanced standing of the company  has been taken notice of on the respective international world fairs, first major projects are already  a done deal, adequate serial projects in the pipeline. (February 2018)

For another client, active on the consumer electronics market, we have recruited ten DSP-/Embedded-SW-developers/designers/architects, and also quality-/project managers in the years 2011 to 2013. The new German unit of the foreign and highly regarded brand currently employs 12 employees. (December 2016)

Since 2002 we have been working for our client from the automobile industry. We have assisted the limited company, founded in Germany in 2000, of an international group during their very successful build up phase. During the last decade we have been helpful in making the supply firm known to the German market. Currently about 60 employees work there. Thirty of them are highly qualified embedded SW-/HW-/DSP-/Test-/Quality-Engineers and Product-/Project- and Key-Account-Managers, recruited through our consultancy. (March 2012) 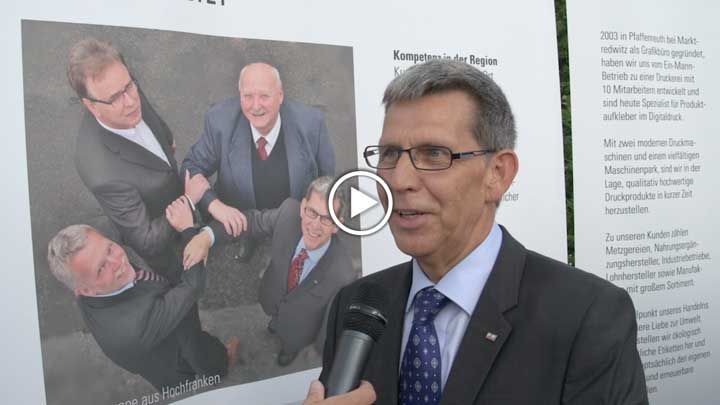